Home » The Canadian Press » Families of Missing, Murdered Women Urge Critics to Get Behind National Inquiry

Families of Missing, Murdered Women Urge Critics to Get Behind National Inquiry 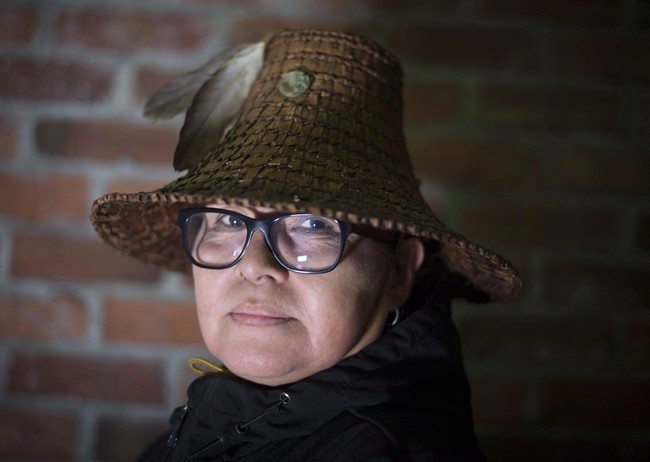 OTTAWA – Bernie Williams says she and other indigenous women have already been to hell and back — and now is not the time to give up on a national public inquiry they’ve spent decades fighting for.

Williams, a long-time women’s advocate from Vancouver’s Downtown Eastside, is among family members of missing and murdered women raising their voices in defence of the commission as it faces a stream of criticism from activists and indigenous leaders.

“I have to believe that there is something that is bigger than all of us out here that we can get through this together,” Williams said in an interview. “I have to believe in my heart, my soul, my being that … we are going to get our justice.”

Williams, who says she lost three sisters and her mother to murder, is confident the five commissioners are well aware of the extent of underlying issues plaguing communities, including rampant sexual abuse — an issue documented over the last year in an ongoing investigation by The Canadian Press.

She believes the inquiry must proceed very carefully, to leave no room for mistakes.

“I know when we sat at the family advisory circle outside of Toronto, they heard the horrific stories,” she said. “I’ve been abused right from the time I was three years old and I know all too well.”

Sue Martin, who says she lost her 24-year-old daughter to murder in 2002, also supports the inquiry’s work and has provided feedback to commissioners on a voluntary basis with other family members, including Williams.

It is important for families to work with the commission instead of fighting against it, she said.

“I’ve heard from a lot of family members and I tell them to lay their medicines down and keep the faith,” Martin said. “Let these commissioners do their job … and stop the negativity.”

The inquiry is facing a barrage of criticism as it prepares to hold its first public hearings in Whitehorse next week. Ceremonies will begin Tuesday and testimony from about 30 families will follow.

Last week, a group of more than 30 advocates and indigenous leaders published an open letter with their concerns, prompting a news conference with chief commissioner Marion Buller and a pledge for improved communication.

Buller said she hopes the public hearings will send a strong signal to the public the inquiry is very much in business.

The Liberal government budgeted $53.8 million for a two-year process but more time and resources will be required, Buller said.

The commission has yet to submit an application to the federal government for such an extension, she added.

“I can’t give you an exact date right now,” Buller said. “Our real push is to get through the hearings in Whitehorse. That’s our first priority.”

Martin agrees the two-year timeline is unrealistic, adding the government should grant the request when it is formalized.

It is critical to give time for a proper investigation of the ongoing tragedy, Williams added, noting she believes families can come together during this very emotional time — when indigenous women and girls are still going missing or being murdered.

She admits reaching this point has involved a difficult journey after the last 30 years.

“It has been one hell of a ride, I’ll tell you,” Williams said.