Home » The Canadian Press » Woman, 23, Falls to Her Death During Hike in Ontario Park

Woman, 23, Falls to Her Death During Hike in Ontario Park 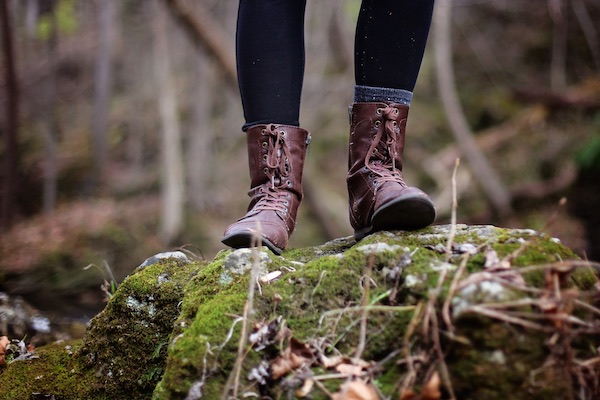 MILTON, Ont. – A 23-year-old woman who was out for a hike with friends in an Ontario park died Sunday night after falling from a cliff in the area.

Halton regional police, who are investigating, said the incident took place at Rattlesnake Point in Milton, Ont., west of Toronto.

One of the woman’s friends called 911 shortly after 9 p.m. after the woman fell more than 20 metres from a trail, police said.

Sgt. Barry Malciw said police officers, firefighters and paramedics rushed to the area to help, but paramedics weren’t able to resuscitate the woman when they found her.

She was pronounced dead at the scene, Malciw said.

“At this point we don’t believe this to be suspicious,” Malciw said, but he noted the police investigation is ongoing.

Conservation Halton, which owns and operates the park, said Rattlesnake Point will be closed Monday as police continue to probe the incident.

“Our thoughts are with the young woman’s family and friends we extend our sympathies to them,” said Norm Miller, a spokesman with Conservation Halton.

The area on the Niagara Escarpment is popular with hikers, bikers, rock climbers, and campers, and includes more than 13 kilometres of trails, Miller said.

There are some fences and protective barriers in the park, Miller said, but not all areas are near a cliff.

This isn’t the first time someone has had a bad fall in the park, police said.

In mid-April, a 41-year-old rock climber had to be airlifted to a hospital after suffering serious injuries when he slipped from a cliff face and fell 15 metres to the ground.

At a neighbouring park, also run by Conservation Halton, a 35-year-old Toronto firefighter died after falling 18 metres from a cliff.

Sara Rosen was cycling with a friend when she fell down an escarpment at Kelso Conservation Area last May. She was pronounced dead at the scene.