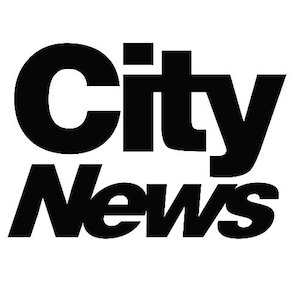 The expansion moves outside of the current Toronto and Greater Toronto Area to also include Vancouver, Calgary, Edmonton and Montreal.

The one-hour newscasts will broadcast seven days a week at 6 p.m. and 11 p.m. local time.

Edmonton will also join Winnipeg in going to air in September, while CityNews will expand into the Vancouver, Montreal and Calgary markets in winter 2018.

Rogers recently announced job postings for photojournalists in the Winnipeg area to help in gathering and producing local news content.

“Staying true to the hard-hitting journalism that CityNews is known for, the content will focus on viewer-driven, original stories introduced by local reporters,” said Dave Budge in a release, vice-president, news and information, television, Rogers Media.

City hasn’t produced local news content since “Breakfast Television” went off the air in January 2015 to be replaced by “Wheeler in the Morning.” A Rogers spokesperson confirmed to ChrisD.ca in an email that the television version of the radio show will no longer air, but listeners can still tune in on 92.1 CITI.

Rogers will make additional announcements regarding on-air news talent and programming in the coming months.

← Previous: Dougald Lamont Makes Another Bid for Leadership of the Manitoba Liberals Next: Arguments Over Bail Being Heard for Suspect in Missing Manitoba Woman's Death →
Tags: Citytv | Television | Winnipeg