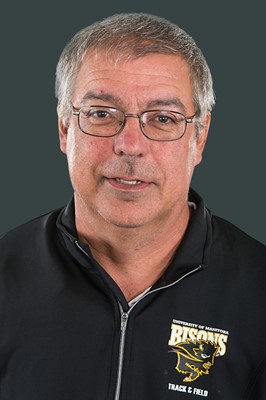 Berube, in his 21st year as Bisons head coach, will travel to Chinese Taipei from August 19-30.

“It is pretty exciting as I have been involved in these Games before and it is also exciting to work with athletes that is of the same age group that we work with year-round,” said Berube.

Berube is also involved with the upcoming 2017 Canada Summer Games and the Canadian Track and Field Championships this summer.