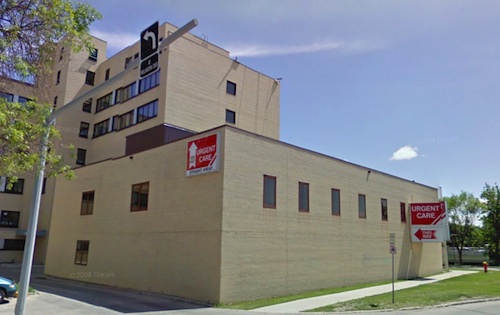 WINNIPEG – There are renewed calls for the Manitoba government to take a closer look at the closure of Winnipeg’s Misericordia Urgent Care Centre.

A new letter from Eye Physicians and Surgeons of Manitoba said the closure puts the future of eye care services at dire risk.

Rahman says she and her fellow doctors don’t understand the basis for the decision.

“At Misericordia we have a specialized centre for eye care and we work in collaboration with the urgent care to facilitate safe care of our patients,” she says.

Dr. Brock Wright, chief medical officer of the WRHA, says most eye doctors in the city are located at Misericordia, but 2,800 patients with eye problems went elsewhere for care.

Wright says after Misericordia Urgent Care closes, eye patients will still be able to access specialized services at the centre.

“We are also working with the Misericordia Health Centre to make sure they can also access urgent care by going directly to the eye clinic, and not going through an urgent care centre,” Wright says.

Wright says if a patient has major eye trauma they’ll be brought to Health Sciences Centre, and an eye doctor will go there to administer care.