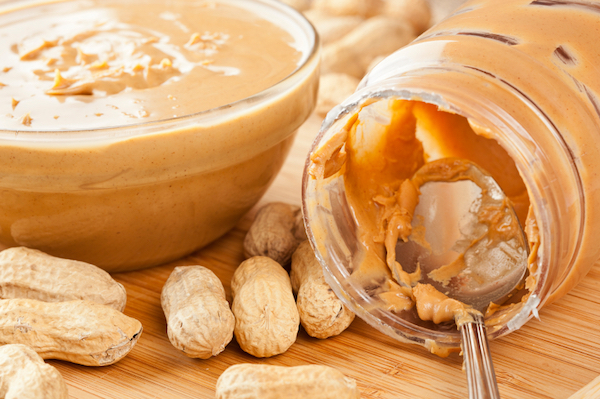 TORONTO – An east Toronto high school has sent hundreds of students home out of concern for their safety after a suspected graduation prank that left the building smeared with cooking oil and peanut butter.

The Toronto Catholic District School Board says about two thirds of the 1,200 students at Senator O’Connor College School were dismissed after the mess was discovered early Wednesday.

Spokesman John Yan says the mix was spread on floors, staircases and door handles, which made part of the school unsafe.

He says cleaning crews are working to remove every trace of the substance to ensure the space is safe for those with peanut allergies, which can be potentially fatal.

Yan says the school is working to find out who is responsible for the incident.

He says it’s not unusual to see students carry out pranks around graduation time but this is one of the few he remembers where it crossed over into vandalism.

“We know that social media in terms of YouTube and Instagram drives a lot of this wanting to top other schools that are maybe doing the same thing,” he said.

“This is one where unfortunately it didn’t exactly go the way those involved thought it would,” he said.

“It’s unfortunate… this is actually something that has become dangerous for staff and students.”