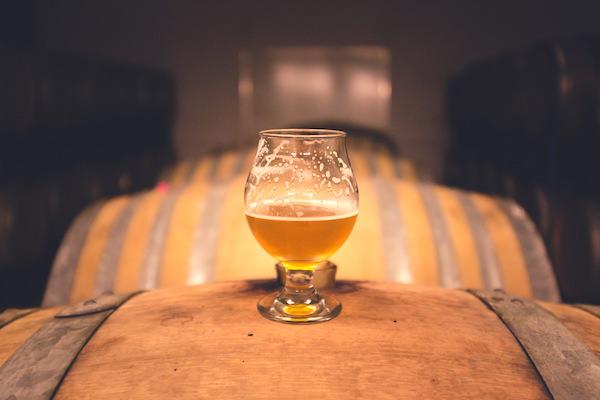 Winnipeg city councillors should no longer be able to claim alcohol as an eligible expense, Mayor Brian Bowman says.

Under the current Councillor Ward Allowance Fund Policy, alcohol is an eligible expense when purchased as part of receptions for constituents, business contacts, representatives of other levels of government, municipal associations, and international delegations or visitors.

“As elected members, we are stewards of taxpayer money and we need to ensure the expenses we incur are reasonable and reflect what the public expects of their elected representatives,” said Bowman. “I believe that all alcohol, regardless of the reason it’s purchased, should not be an expense borne by taxpayers.”

Bowman’s own office already excludes alcohol from being an eligible expense — something the mayor implemented last year.

Bowman says taxpayers should not pick up the tab for such expenses and will look to city council to adopt the motion.