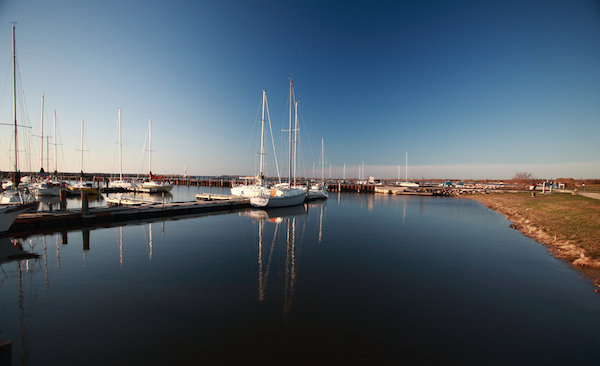 Canadian Coast Guard stations in Gimli and Selkirk will continue operating after a federal reversal on their fate.

The Union of Canadian Transportation Employees said earlier this month that the federal government had planned to eliminate coastal patrols on Lake Winnipeg in Manitoba and Lake of the Woods in Ontario.

“Lake Winnipeg is a hub for commercial fishers and home to a vibrant tourism industry,” said Derek Johnson, PC MLA for Interlake. “This is a victory for everyone who uses the lake for their livelihoods and for recreation.”

Terry Beech, parliamentary secretary to the Minister of Fisheries, Oceans and the Canadian Coast Guard, confirmed the news on Thursday.

“Residents of our communities deserve thanks for adding their voices on this issue and showing their concern, just as Coast Guard personnel deserve gratitude for the important work they do,” said Wayne Ewasko, MLA for Lac du Bonnet.