MPI Rate Hike Would Cost Drivers an Extra $29 Per Year 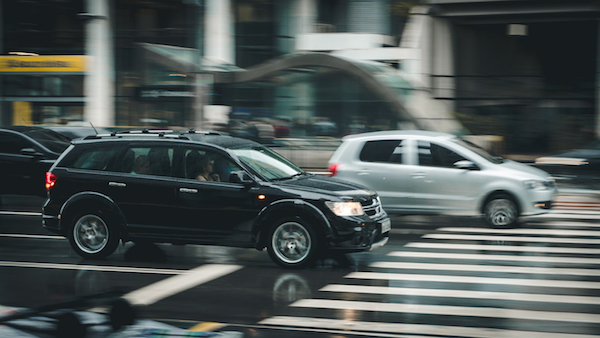 WINNIPEG — Manitoba motorists could be forced to shell out an extra $29 per year if a request by Manitoba Public Insurance to raise premiums next year is approved.

The Crown corporation has requested a 2.7 percent increase with the Public Utilities Board for the 2018/19 insurance year.

MPI president and CEO Dan Guimond says the increase comes at a time when the corporation is focusing on “fiscal prudence and cost containment.”

“Without these efforts, the indicated rate requirement would have been significantly higher at 7.7 percent,” said Guimond.

If rates increase, a total of 637,440 vehicles would be affected, excluding trailers and off-road vehicles. MPI says the increase would cost less than $3 more per month.

The average premium for the private passenger vehicle class would be $1,086.