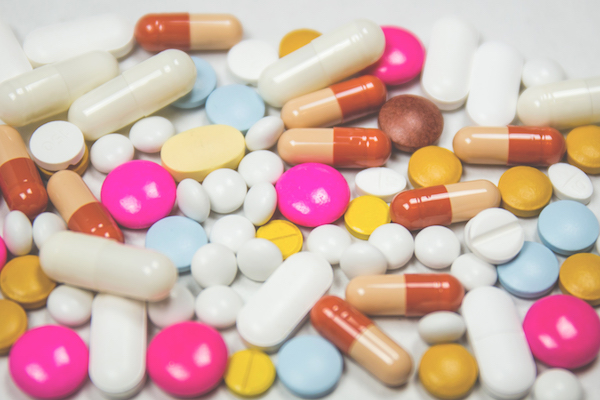 OTTAWA – A recall of a drug used to treat critically ill patients has prompted some Canadian health authorities to begin rationing it for only the most serious cases.

Sodium bicarbonate is used to combat buildup of acid in the blood, in open heart surgery, as an antidote to certain poisons, in cases of organ failure, and in some types of cancer chemotherapy.

Officials with Alberta Health Services say the province had about a six-to-seven-week supply of injectable sodium bicarbonate when the manufacturer, Pfizer, told them on June 8 about a shortage.

Late this week, the company announced it was recalling two lots of vials of the drug due to the potential for microbial contamination, reducing the Alberta supply to just six to seven days.

The global supply of the vials has been tight since late May due to manufacturing delays and Health Canada says the recall means that there is now a shortage in Canada and around the world.

Health Canada says it is working closely with the company, the provinces and territories as well as other partners and stakeholders to reduce the impact of the shortage on Canadian patients.

“We are gathering information about the supply situation and possible mitigation strategies, including alternative sources,” it said Saturday in a release. “Locating alternative supply may be challenging in an international shortage.”

Hospira, the division of Pfizer that makes the drugs, said in a statement on Thursday that the contamination in sodium bicarbonate and several other products was discovered during a “routine simulation of the manufacturing process” which it said presented the potential for the introduction of microorganisms into the products.

It said that no batches of distributed product have been found to actually contain microorganisms, but that contamination remains a possibility.

An additional supply of the pre-filled syringes is expected in late July or early August.

Mauro Chies, the vice-president for clinical support services with Alberta Health Services, said the province is looking for alternate sources in other countries, and is working with health authorities in other provinces to know how they’re extending their own supplies of the drug.

“They’re in the exact same situation as us. They’re calling us asking the same question, ‘What are you guys doing?'” Chies told a telephone news conference Saturday.

Hospira said the affected lots were distributed in Canada, the U.S., including Puerto Rico, as well as the Dutch Antilles, Barbados, Philippines, Kuwait, and Singapore from January to June 2017.

Chies said there is a possible manufacturer with a supply in Australia and that Health Canada and the U.S. Food and Drug Administration are working to see if it might be able to spare some of the drug.

Dr. Francois Belanger, chief medical officer for Alberta Health Services, said the most critical use for sodium bicarbonate is in intensive care units.

In other areas, he said there may be alternate therapies.

“We’re doing everything, obviously, we can to obtain the drug from various sources. We believe that with the process that we have in prioritizing the use of the drug to critical care units, as well as alternative therapies, that hopefully will extend the availability of the drug,” Belanger said.

“We’re working very hard in order to obtain some additional sources and we’re examining all possibilities.”

Belanger said some sodium bicarbonate is available in community clinics and officials are working with the Alberta Medical Association to make it available for emergency cases.

He said it’s even possible the health agency could make the drug itself.