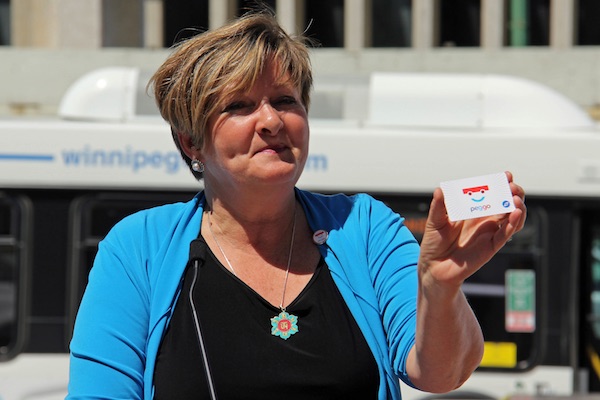 WINNIPEG — St. Norbert Councillor Janice Lukes is looking to 86 the 96-hour rule the city has in place for releasing administrative reports to the public.

Lukes says such reports are released 96 hours prior to a decision being made, but sometimes that timeframe falls outside of regular business hours, meaning the public has minimal time to review the material and provide valuable input.

“The current system of providing only 96 hours of time to prepare for well-informed decisions often results in poor decisions and increased costs to taxpayers,” Lukes said.

“Councillors are often forced to make multi-million dollar decisions based on little to no supporting information because of imposed time constraints.”

Lukes will put forward a motion on June 24 to request administrative reports be publicly published a minimum of four business days before committee meetings.

The motion is seconded by Councillor Jason Schreyer (Elmwood-East Kildonan).