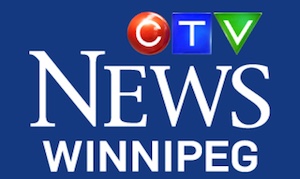 CTV Winnipeg will no longer have a sportscast as part of their news coverage.

ChrisD.ca is told the station laid off two employees on Tuesday as part of the changes, including longtime sports anchor/reporter Kevin Olszewski. The fan favourite Oakbank native had been with CTV Winnipeg since 2005.

Bell Media has been making similar cuts to sports departments across the country this year as the company looks to reel in costs. The same changes were also reportedly made to the Calgary, Edmonton, and Vancouver markets.