Police Charge U of W Bathroom Creep with Voyeurism 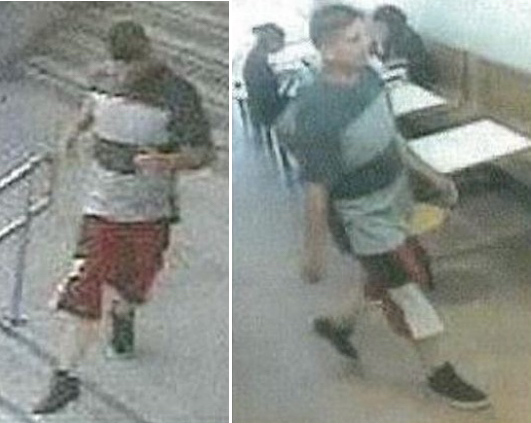 A 22-year-old Winnipeg man has been charged after police say he walked into a women’s washroom at the University of Winnipeg on June 13 and looked underneath stall doors. (WPS / HANDOUT)

Winnipeg police have arrested a man accused of looking underneath the stalls of a women’s washroom at the University of Winnipeg earlier this month.

A 22-year-old Winnipeg man is facing voyeurism charges after police say he crawled on the washroom floor looking under stall doors on June 13.

A staff member yelled and the suspect fled the scene. Police later released surveillance photos in hopes of identifying the man.

The suspect was released on a promise to appear in court at a later date.