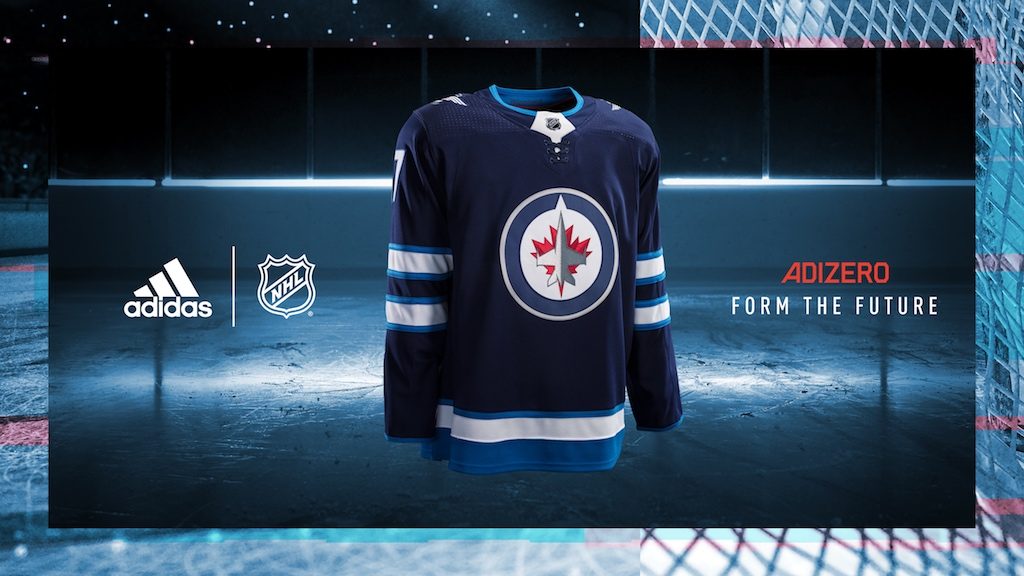 The Winnipeg Jets will appear lighter, cooler and stronger for the 2017-18 season — at least according to athletic manufacturer Adidas.

That’s how the new ADIZERO Authentic NHL jersey is best described for all 31 league teams.

Compared to the old Reebok jerseys, they will also be 27 percent stronger in burst testing and up to 72 percent tougher in abrasion testing compared to the current NHL jersey. 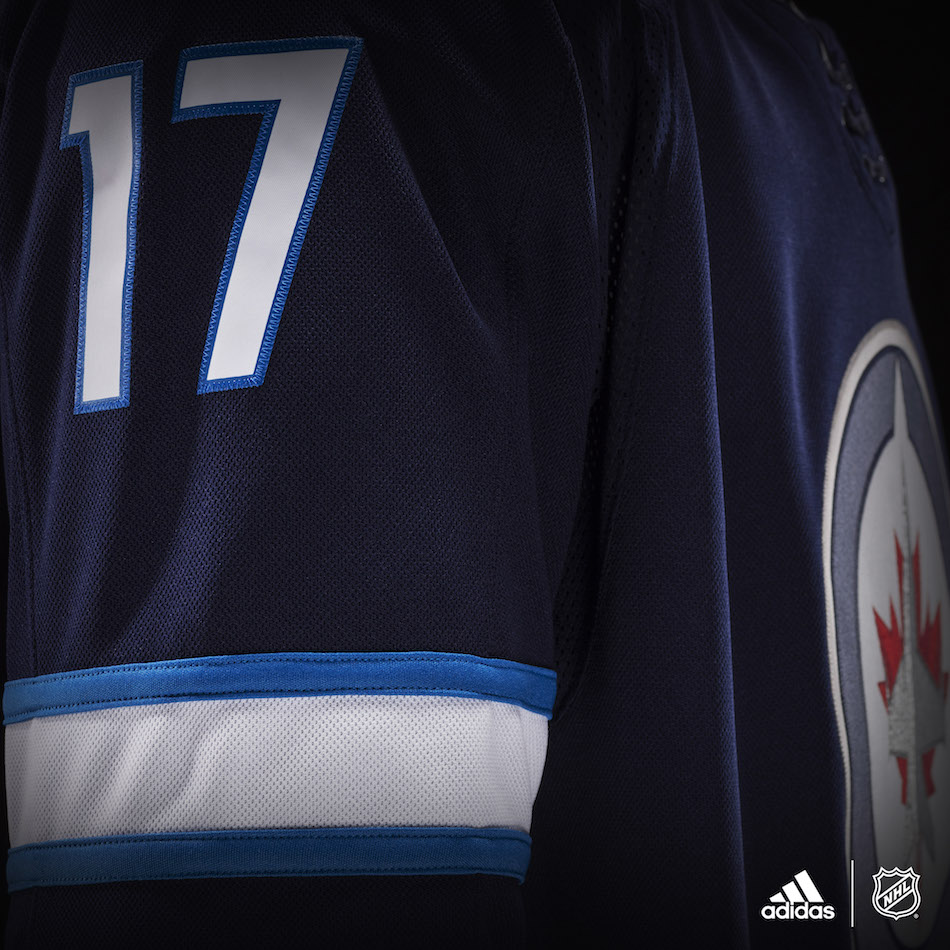