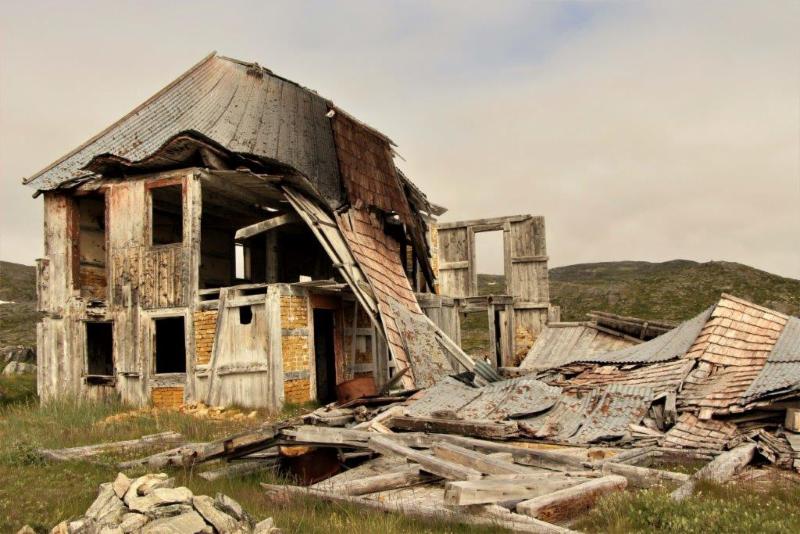 Beausejour resident Madelaine Toupin’s award-winning photograph, Gone But Not Forgotten, 2016, shows a dilapidated house left when the Inuit village of Hebron, Labrador was relocated in 1959. After the province declared the community unviable, all residents were forced to move to new and unfamiliar areas, where they faced poverty and starvation. (CMHR / HANDOUT)

WINNIPEG — A new exhibition for Canada 150 with crowd-sourced photographs is opening soon at the Canadian Museum for Human Rights.

Of the 1,000 submissions received from across Canada, 70 photographs made it into the exhibit, featuring widely diverse expressions of human rights issues.

“These photographers present us with a panorama of diverse perspectives through their images and their personal lived experiences with human rights,” said CMHR president and CEO John Young.

“Each story they tell is truly worth a thousand words — reflecting resilience and resistance, dignity and compassion, and the challenges that continue to confront us.”

Voting for a “People’s Choice” award begins Friday in the exhibition gallery and online, where all the photos in the exhibition can also be viewed. Voting ends January 7, 2018, with the award recipient to be announced on January 16.