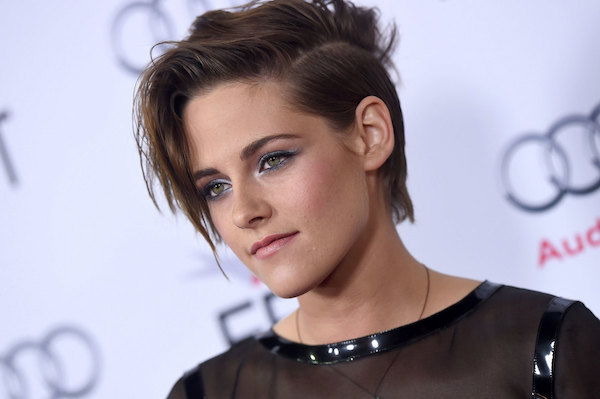 Local casting company Jim Heber Casting has put the call out for “diverse submissions” in various actor roles (18+) to work a day or two between July 17 and August 21 on the film “JT Leroy.”

According to IMDB, the film is about a young woman named Savannah Knoop who spends six years pretending to be a transgender writer named JT Leroy, the made-up literary persona of her sister-in-law.

Auditions are scheduled for Thursday, June 29. A few of the roles have French dialogue scripted. The film is being locally co-produced by Buffalo Gal Pictures.

No previous acting experience is necessary and all actors will be compensated, as per ACTRA.