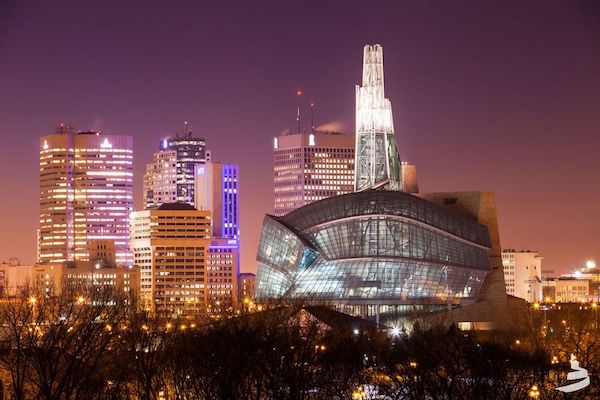 The Canadian Museum for Human Rights has picked up accolades south of the border as being one of the top attractions in Canada.

Voters in the newspaper’s 10Best Readers’ Choice travel awards were asked to choose their favourite Canadian attraction from a list of 20 nominees.

“As a new national museum, we are thrilled to receive this kind of recognition from such a popular North American travel site, alongside some of the most well-known and beloved attractions in the country,” said CMHR president and CEO John Young. “This award has once again raised the profile of Winnipeg and the Museum among a global audience, and will motivate more visitors to make the trip to Manitoba, where Canada’s heart beats.”