Jets Get in the Fast Lane for Rip Around Gimli 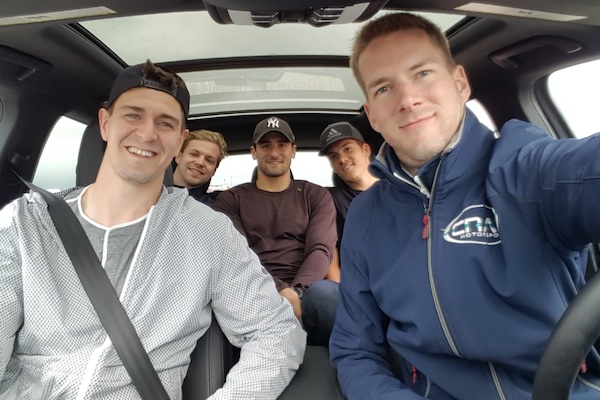 A group of Winnipeg Jets players felt the need for speed over the weekend at Gimli Motorsport Park.

Mark Scheifele, Josh Morrissey, Kyle Connor and Jack Roslovic hopped a helicopter ride from the city on Friday for a day at the track with local professional race car driver David Richert.

Each player had a chance to experience a lap in a Porsche 911 Carrera 4S with Richert at the wheel before taking the wheel themselves.

“I always enjoy watching people as they get to experience what I do for the first time,” Richert said. “Each of the guys picked up the proper techniques very quickly and they all did a fantastic job.” 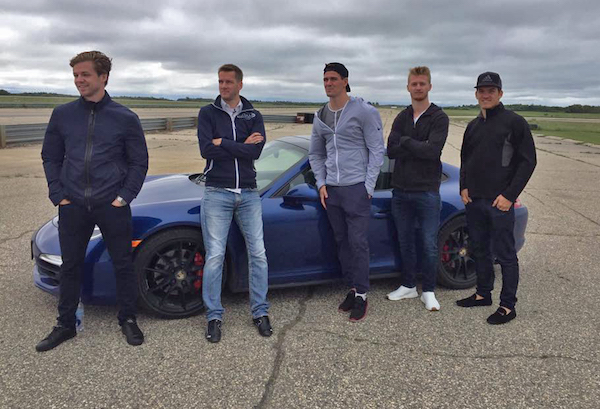 Last year, Richert became one of the only Canadians to ever finish a race through the streets of Monte Carlo at the Monaco Grand Prix weekend.

The event was being held in conjunction with the Mark Scheifele Golf Classic, happening today at Niakwa Country Club, in support of KidSport Winnipeg.