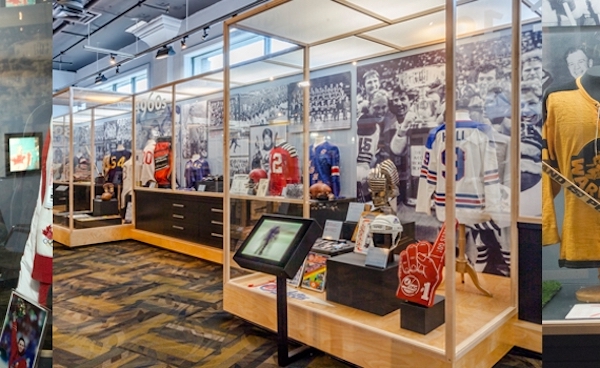 Five athletes, three builders and one team are being inducted into the 2017 Manitoba Sports Hall of Fame.

The recipients, announced Tuesday in Winnipeg, will make up the 38th annual induction ceremony at the Victoria Inn on November 4.

This year’s recipients include:

“These eight individuals and one team join an exclusive club of Manitoba’s finest in sport,” said Jamie Kraemer, chair of the Hall of Fame’s Board of Directors.

“We strive to collect, preserve, celebrate and showcase the history and heritage of sport excellence and achievement and these eight recipients and one team have earned their place in Manitoba’s sport history. Collectively with those we honoured back in April at Sport Manitoba’s Night of Champions in our Veteran Induction, 2017 is an exceptional slate!”

Tickets for the induction dinner are on sale now. For more information, visit ManitobaHallofFame.ca.