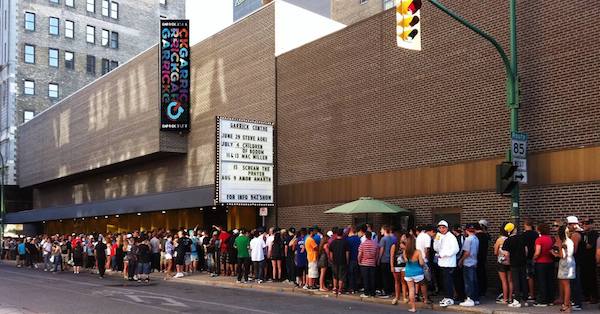 The Garrick Centre has shut down.

The Winnipeg concert venue made the announcement Thursday, saying management of the centre is changing hands, placing its future up in the air.

“After many years, and countless amazing shows, we have sadly come to an end,” the statement read in part.

Announcements on shows already scheduled at the Garrick will be communicated through their event’s Facebook page and Ticketmaster.

Unfortunately we have some bad news Winnipeg. pic.twitter.com/JUt8UuBLm1