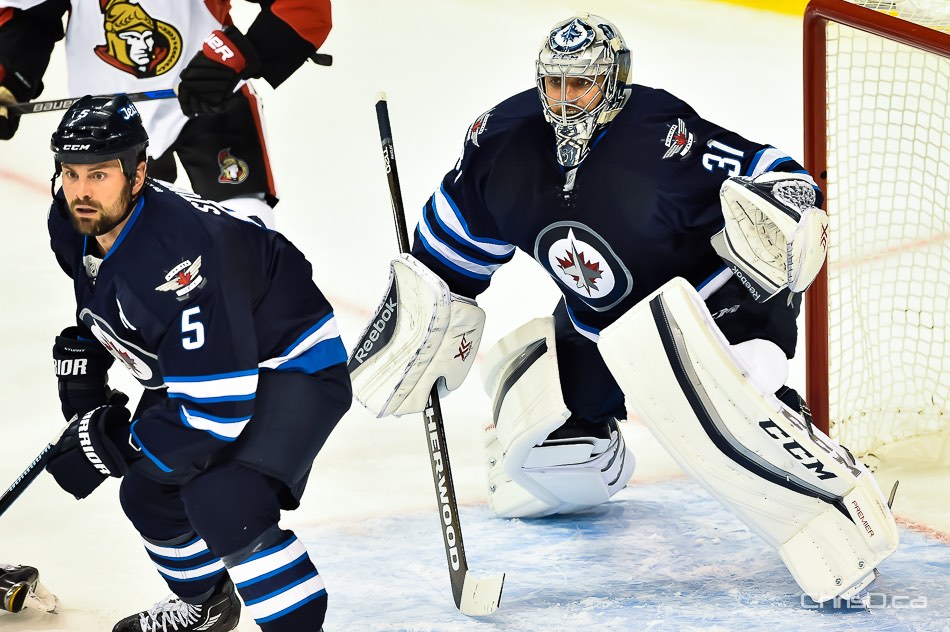 The Winnipeg Jets have placed defenceman Mark Stuart on unconditional waivers for the purpose of buying out his contract.

“Mark Stuart has been a tremendous leader for the Winnipeg Jets organization on and off the ice for the past six years,” said Jets general manager Kevin Cheveldayoff. “We are forever grateful for his mentorship to our young players and the ambassador he has been in the community. This was a difficult decision to make and we wish Mark and his family all the best in the future.”