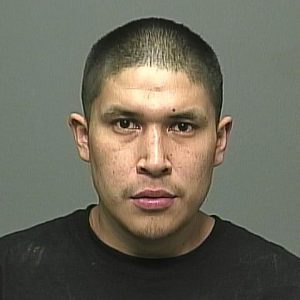 A man accused of attempting to abduct a four-year-old child from her mother’s care on June 29 is facing additional charges after Winnipeg police caught up to him on Sunday.

Ruben Kyle Mawakeesick, 26, is charged with abduction of a person under fourteen, sexual assault, sexual interference, assault causing bodily harm and failing to comply with a probation order.

A mother was walking with her daughter in the 300 block of McKenzie Street when Mawakeesick grabbed the child. The mother fought back and sustained a minor injury. The child wasn’t physically harmed.

Mawakeesick was arrested Sunday in the 700 block of Toronto Street at around 5:10 p.m. Police say upon his arrest, Mawakeesick assaulted two officers. He is later said to have also committed an indecent act while in custody at the Winnipeg police headquarters building.