Bus-Free Streets Around IGF for Blue Bomber Games This Year 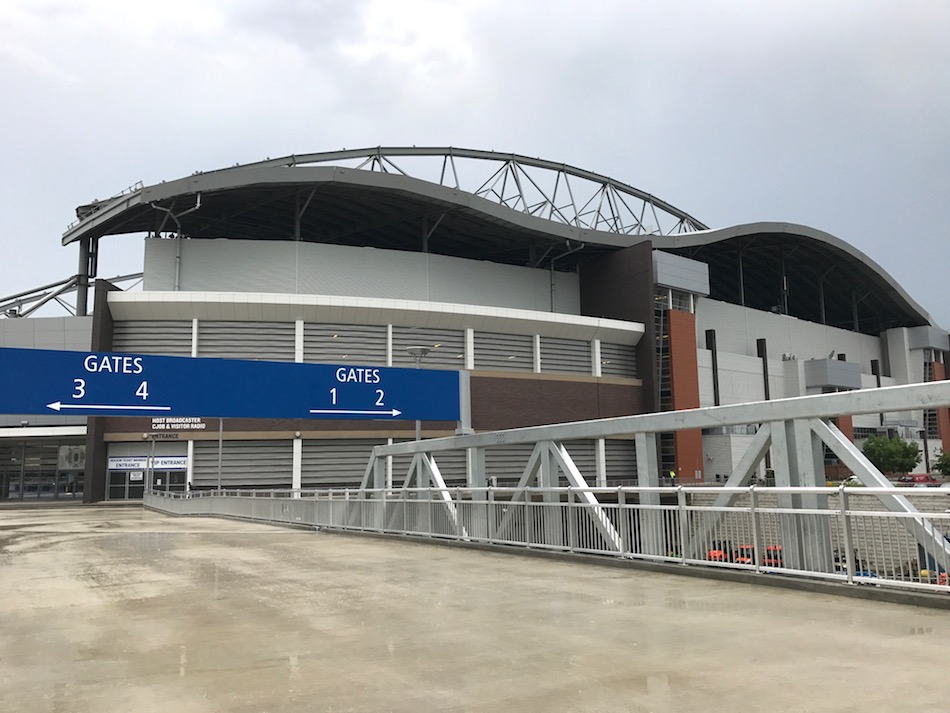 Football fans will be seeing fewer buses lined up around Investors Group Field this season when they take in a Winnipeg Blue Bombers game.

With the opening of the new Stadium Station rapid transitway on Tuesday, the more than 200 buses that previously lined streets around the stadium will be travelling through the new terminal.

“We’re confident these improvements will get fans out of stadium lots in a much faster and smoother manner,” said Blue Bombers president and CEO Wade Miller. “If fans parked on campus don’t find their drive home quicker than before, we’ll give them two free tickets to the July 13 game.”

The dedicated bus terminal will drop off fans outside Gates 3 and 4.

There remains 1,000 cash parking spots on the University of Manitoba campus. Following the game, traffic lights at Pembina Highway and Chancellor Matheson will remain green nearly four times longer to maximize traffic flow leaving campus. A restriction on no right turns onto Pembina will also ensure easy driving out of Investors Group Field after the game.

“With these improvements, we invite fans to give parking on campus a try,” Miller added.

The Blue Bombers welcome the Calgary Stampeders for their season home opener on Friday, July 7. Tickets are available through Ticketmaster.