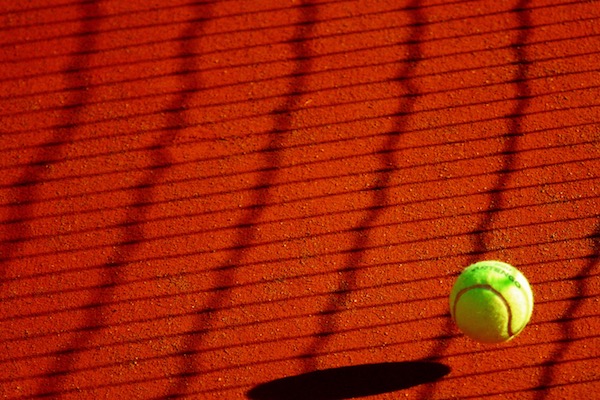 Some of Canada’s top tennis players are competing in Winnipeg beginning this weekend.

The $100,000 Winnipeg National Bank Challenger is the third largest tournament in the country behind the Rogers Cup and Granby Challenger.

The tournament will also have its share of junior talent, such as Filip Peliwo, the 2012 Wimbledon junior boys’ singles champion, who will join 22-year-old Canadian Brayden Schnur, a former USTA/ITA National Indoor Collegiate champion with North Carolina.

“A lot of it is done with the kids in mind,” said Arndt. “Hopefully if they see tennis like this in their own backyard, they can say ‘it’s reachable, it’s attainable.'”

The tournament runs July 8-16 at the Winnipeg Lawn Tennis Club.

Tickets for the Winnipeg National Bank Challenger are $5 per day or $25 for a week pass (free admission for July 8-9 qualifying rounds).