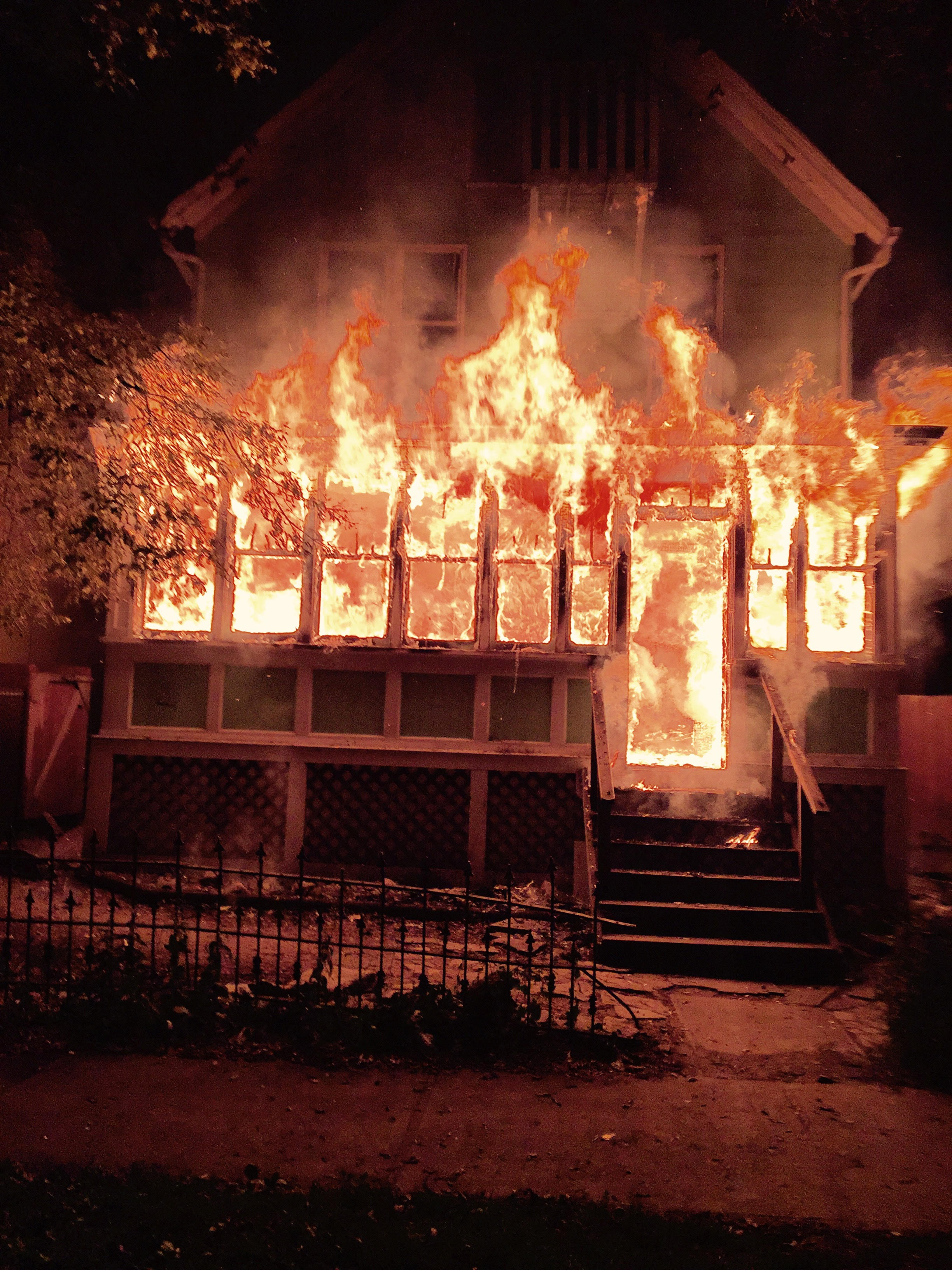 Several people were taken to hospital after fire broke out in the three-storey home in the 100 block of Austin Street North around 1:40 a.m. on July 7, 2016

Brenda Campbell, 51, and John McKinnon Bendon, 61, both died in the fire.

Jonathon Graham Barstad, 34, and Edward  Wade Beardy, 35, both of Winnipeg, have each been charged with two counts of second-degree murder and two counts of arson with disregard for life.

Both accused have been detained in custody.