Chris Hadfield to Land in Winnipeg on his Canada 150 Tour 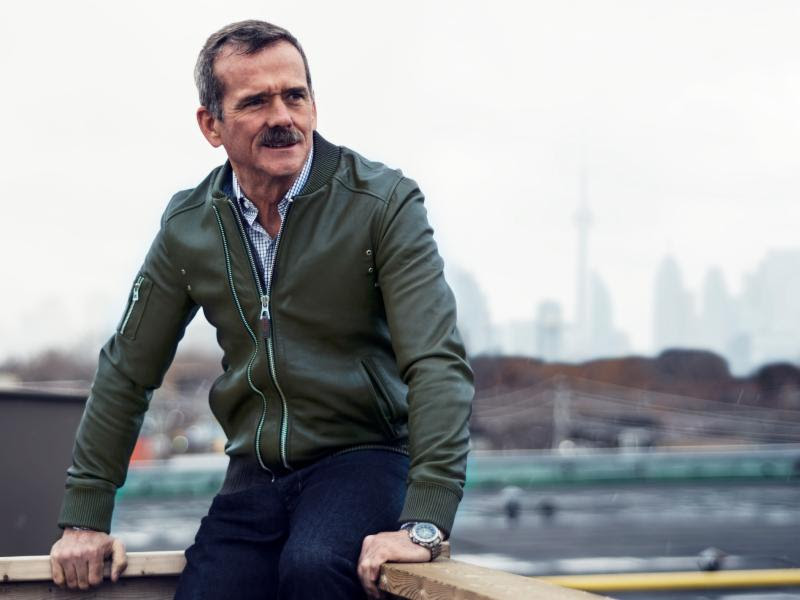 Colonel Hadfield, who was Canada’s first spaceship commander, will land in Winnipeg for a one-night show at the Burton Cummings Theatre Sept. 27.

“I am so looking forward to sharing what I’ve seen and learned as a Canadian in orbit, an astronaut looking at Canada and the world,” says Hadfield in a release. “There’ll be stories, images, videos, music and ideas of this country at 150 – plus a chance for Q&A and to meet in-person!”

Hadfield grabbed the world’s attention in 2013 when he became the first and only Canadian Commander of the International Space Station and broadcast much his experience on social media.

A version of David Bowie’s Space Oddity he performed from the space station has been viewed over 16 million times on social media.

Tickets for Colonel Hadfield’s Canada 150 Tour are available at chrishadfield.ca.