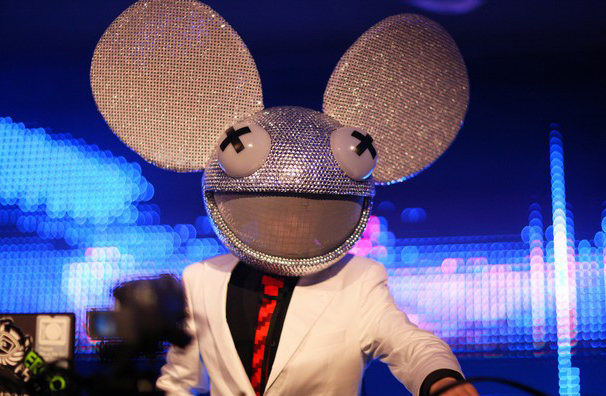 After selling out shows across the US on the first leg of his ‘lots of shows in a row’ tour, deadmau5 is bringing the tour into Canada, including a stop in Winnipeg.

The electronic music producer will play the Bell MTS Place on his new and aptly named ‘lots of shows in a row: pt 2’ tour, Oct. 31.

Go to livenation.com for tickets.