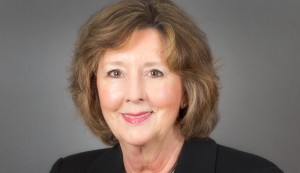 The Lieutenant-Governor of Manitoba will invest twelve Manitobans into the Order of Manitoba at a special ceremony held at the Legislative Building Thursday.

The province’s highest honour, the Order of Manitoba recognizes Manitobans who have enriched the social, cultural or economic well-being of the province and its residents.

“It is my honour and privilege to preside over the induction of these 12 exceptional Manitobans and recognize the many gifts they have given to this province, to the country and to the world,” Lt.-Gov. Janice Filmon said in a media release Tuesday.  “As we celebrate Canada’s 150 together, I am especially proud and confident the leadership and passion of these men and women will inspire others to continue building an even greater Manitoba–and Canada–for the next 150 years and beyond.”

Once invested, members are entitled to use the initials O.M. after their names for life and will have their names placed on permanent display in the Legislative Building.