Eli the Polar Bear Has Died at Assiniboine Park Zoo 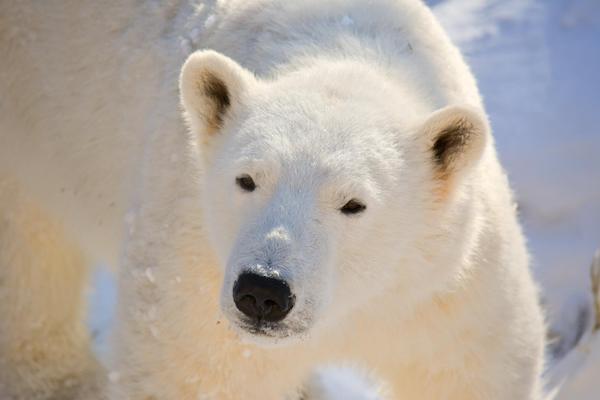 Eli, a nearly three-year-old polar bear, passed away on Saturday at Assiniboine Park Zoo after a brief illness. (APC / FACEBOOK)

One of the polar bears from Assiniboine Park Zoo has died.

A release from the zoo sent to media Sunday says Eli, the nearly three-year-old polar bear who was brought to Assiniboine Park Zoo along with his brother in October 2015, died Saturday.

“We are all deeply saddened by Eli’s passing,” said Gary Lunsford, Sr. Director Animal Care & Conservation at Assiniboine Park Zoo, in the release. “He was a part of our zoo family and this is a heartbreaking loss for our staff and visitors.”

The zoo says Eli began showing signs of illness Friday and when his condition had worsened significantly by Saturday staff decided to anesthetize the bear in order to determine the cause of illness.

Eli died shortly after being anesthetized, according to the zoo.

Preliminary results of a necropsy performed by zoo veterinary staff show Eli had internal swelling of tissues in the throat and neck, which is believed to have interfered with his breathing and is likely the cause of death. The zoo says the diagnosis means there is no concern for the health of the other polar bears or animal species at the zoo.

A full pathology report will be completed in the coming weeks.

Eli arrived at Leatherdale International Polar Bear Conservation Centre located inside the Assiniboine Park Zoo with his brother in October 2015. The two cubs, which were approximately 11 months old at the time, were identified as candidates for transfer to the Centre by Manitoba Sustainable Development.

Eli was named through an online naming poll held in December 2015 and the name Eli, chosen to in honour of an Elder from the York Factory First Nation, received the most votes.