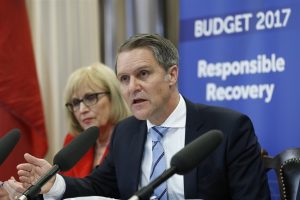 The Manitoba government has appointed or reappointed seven members to the boards of three insurance councils that operate under the auspices of the Insurance Council of Manitoba (ICM), Finance Minister Cameron Friesen announced today.

“The Insurance Council of Manitoba and its member councils perform a critical role by regulating licensees that sell insurance products,” said Friesen, in a release.  “This protects Manitoba consumers and ensures agents, brokers and adjusters act ethically, and with integrity and competence.”

The minister thanked all outgoing members for their service.