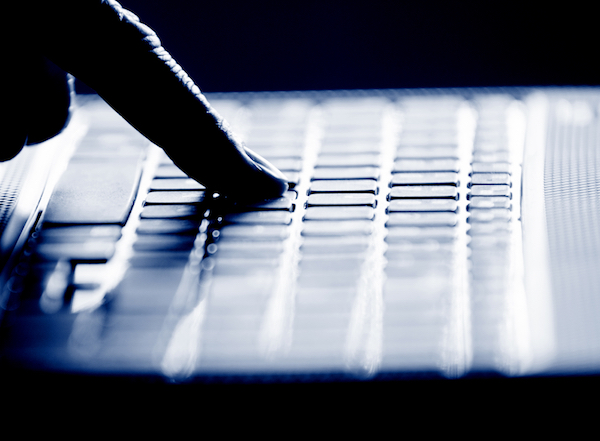 Police arrested Matthieu Gauthier, 32, on Wednesday after a lengthy investigation surrounding child sexual abuse imagery than had been uploading from a chat room.

A search warrant was executed at a north St. Boniface home on July 11, where numerous electronic devices were seized, including from a vehicle.

Gauthier has been charged with possessing and distributing child pornography.

Police learned the suspect allegedly exchanged child pornography images via email in March 2013, while also uploading additional images in February and April of 2016.

A search warrant was executed at a residence in the Inkster area on March 7, 2017, where a computer was seized. Police say the data turned up close to 2,000 images and videos of children involved in various sex acts with other children and adults.