Home » News » Back It Up: Winnipeg Pilots Reverse Parking in Exchange District

Back It Up: Winnipeg Pilots Reverse Parking in Exchange District 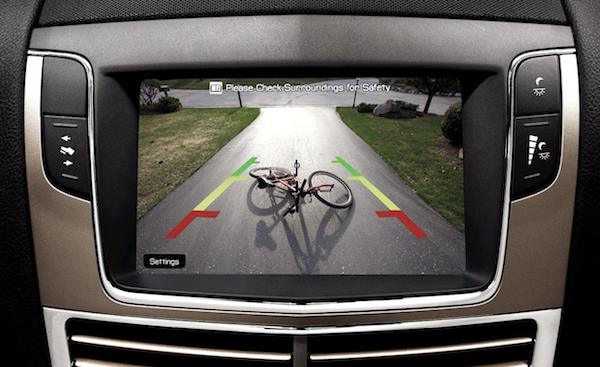 Back-in parking on a stretch of Bannatyne Avenue in the Exchange District should be a breeze for motorists in vehicles equipped with backup cameras. (STOCK PHOTO)

WINNIPEG — A downtown pilot project aimed at freeing up parking spaces in the Exchange District will have drivers going in reverse.

The city is testing back-in, angled parking stalls on the south side of Bannatyne Avenue between Rorie Street and Waterfront Drive.

During the test phase, feedback will be gathered in an online survey from stakeholders and the public, including local area businesses, street parking users, and those traveling through the area.

Reaction to the idea on social media is mixed, with many comments poking fun at Winnipeg’s reputation for having “some of the worst” drivers in the country, according to one tweet.