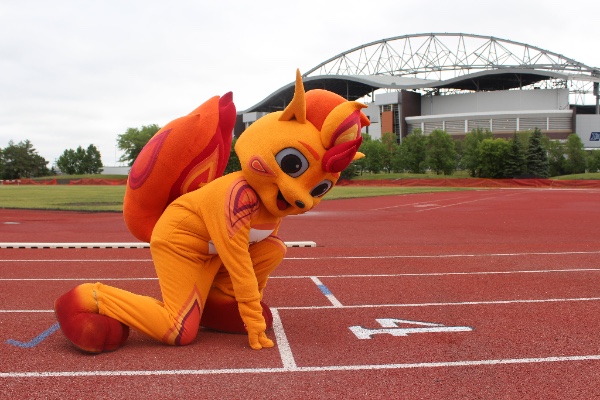 With thousands of athletes and visitors descending on Winnipeg in the coming days for the 2017 Canada Summer Games, traffic volumes are expected to peak in the city. Several street closures are in effect for planned events, such as the Torch Relay on Wednesday.

From 6 a.m. until 3 p.m., northbound Edmonton Street from Portage Avenue to Graham Avenue will be closed to traffic.

Pedestrian access will be maintained and motorists are encouraged to use alternative routes during these times.