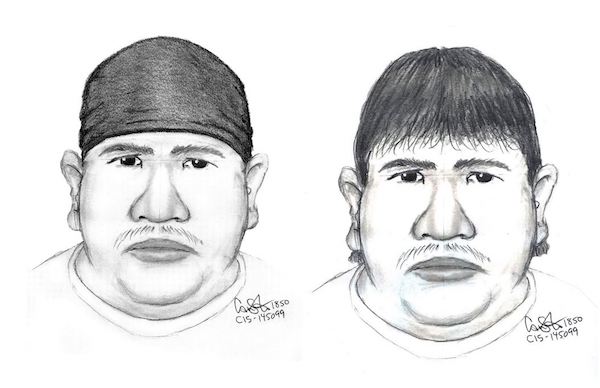 Winnipeg police are looking for this suspect in relation to the disappearance of Thelma Krull on July 11, 2015. (WPS HANDOUT) 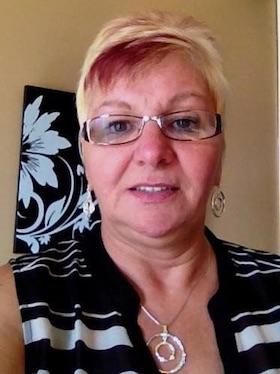 Winnipeg police have released a sketch of a man believed to be involved in the disappearance of Thelma Krull more than two years ago.

The 57-year-old grandmother has been missing since July 11, 2015, when she left her Valley Gardens home to go for a walk in the Civic Park area. Her cell phone and glasses were later found on the grounds of the Valley Gardens Community Centre days after her disappearance.

Investigators say they’ve determined Krull was involved in a physical altercation and removed from the area around Kimberley Avenue and Grey Street while in distress.

The suspect is described as an Indigenous man in this 40s, 5’6″ to 5’8″ in height, weighing approximately 270 lbs. with a large stomach and a chubby face. He had dark hair with a bowl-style cut going straight across the forehead, or possibly wearing a dark coloured skull-cap or beanie on his head.

Police say the suspect may have had immediate access to a residence nearby where Krull was last seen.