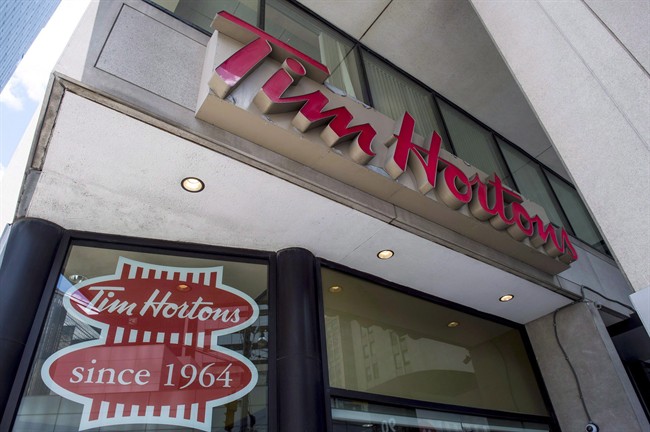 Employees at a Winnipeg Tim Hortons have voted to unionize and join the Workers United Canada Council.

The 15 employees at the Lombard Avenue location are the second group of Tim Hortons workers to unionize, joining 35 others at the Portage Avenue & Wall Street location, who have been represented by the union since 2015.

“The workers voted to form a union because they see it as the best way to improve their working conditions,” said Rabia Syed, organizer with Workers United Canada Council. “Tim Hortons workers deserve fair wages, better scheduling, and they have the right to be respected at work.”

Workers cast their ballots on June 23, but results weren’t counted until a procedural challenge by the employer could be heard by the Manitoba Labour Board, stating that the single franchise did not constitute an appropriate and viable bargaining unit. The board ruled in the union’s favour on July 21.