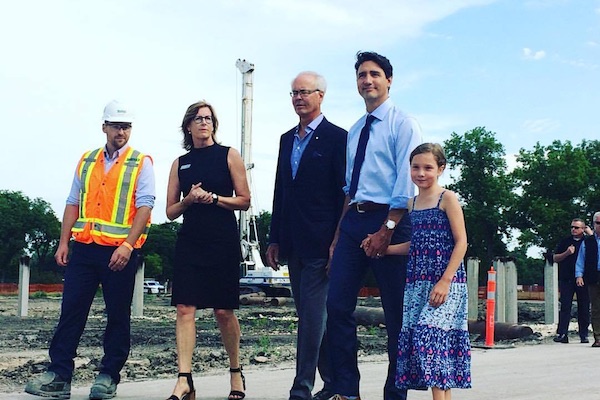 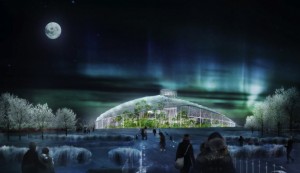 Trudeau made the funding announcement Saturday towards Canada’s Diversity Gardens, a $75 million project scheduled to open in late 2019.

Trudeau joined Mayor Brian Bowman and Deputy Premier and Minister of Justice, Heather Stefanson, who each reaffirmed their government’s contributions to the Gardens.

The city confirmed their $10 million share, while the province will contribute $15 million. The remaining share will be made up through private donations and fundraising efforts, of which more than $10 million has already been raised.

“Today marks a true milestone in the redevelopment of Assiniboine Park. It’s through the critical support from all three levels of government that we are able to proceed with building Canada’s Diversity Gardens,” said Margaret Redmond, Assiniboine Park Conservancy president and CEO.

Canada’s Diversity Gardens will be a horticultural attraction in the southeast corner of the park, celebrating the world’s cultural and biodiversity. 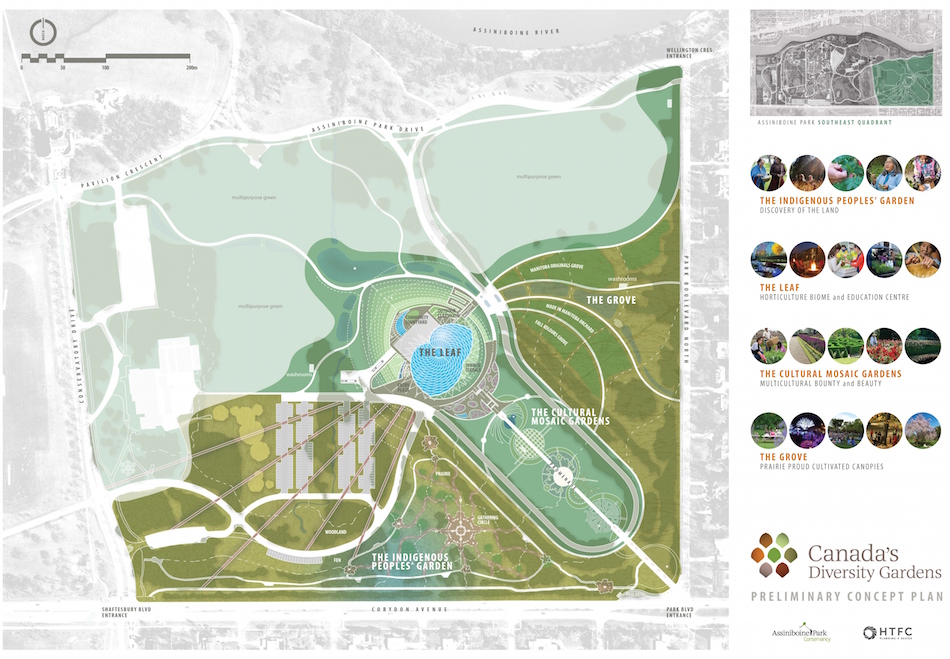