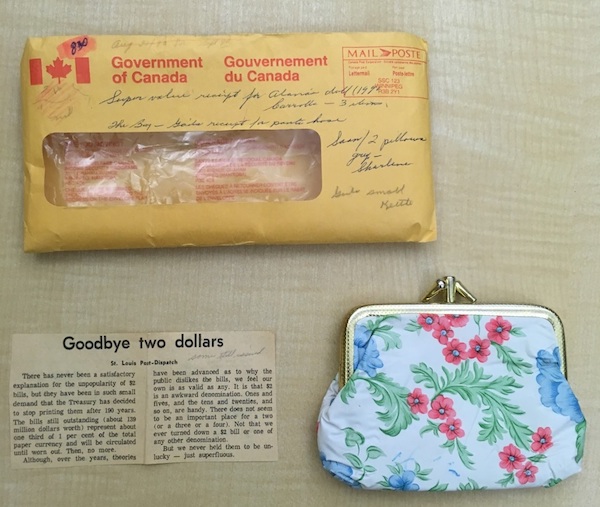 A sum of money was recently found in the west end of Winnipeg. Police are looking for the rightful owner. (WPS / HANDOUT)

Winnipeg police are looking to reunite a quantity of money with its rightful owner.

Police say the cash was found near a business in the west end of the city.

The owner is asked to contact police at (204) 986-7598. They will also need to prove ownership of the money, as determined by police. Any advertising costs incurred by police will be deducted from the sum. 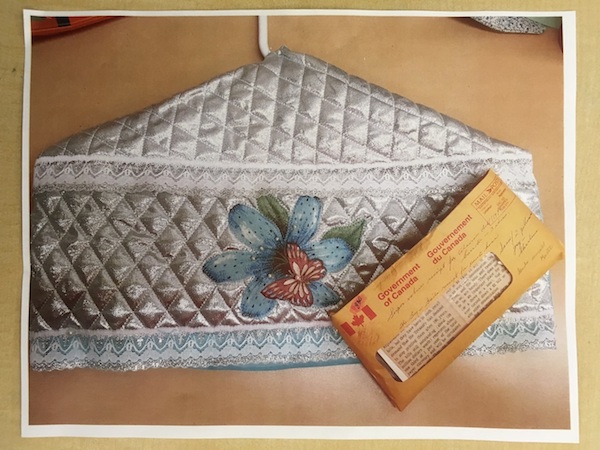