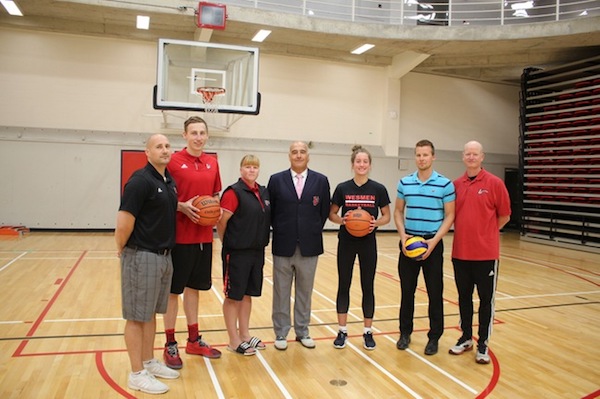 The University of Winnipeg Wesmen Classic will be more gender- and sport-inclusive beginning later this year. (WESMEN.CA)

The annual University of Winnipeg Wesmen Classic has expanded to a more gender- and sport-inclusive format.

“The Wesmen Classic has been one of the stars of the Wesmen program for 50 years, and it will hopefully continue for another 50 years with this exciting new format,” said Wesmen athletic director Dave Crook.

“We think it is fantastic that we can share this great event among our four court sports, and give a wider group of fans the opportunity to be a part of this amazing event.”

The tournaments will rotate on an annual basis, with the first of the new format featuring men’s university volleyball December 28-30.

Subsequent tournaments will rotate as follows: