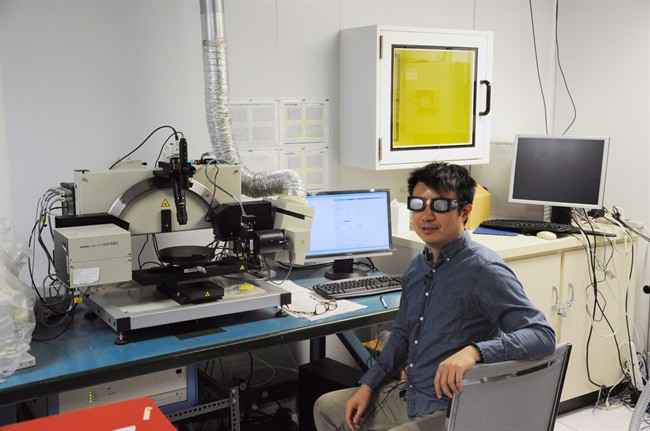 The rare celestial event, known as the solar eclipse, will align in the daytime sky on Monday, August 21 and the Manitoba Museum wants to make sure you don’t miss it.

The museum is hosting a free eclipse viewing party from 11:30 a.m. to 2:30 p.m., where the public can come and see the sun and the moon align on the museum’s plaza.

Further north, the moon will cover less of the sun, with only about half of the sun being covered when viewed from Churchill.

Solar telescopes will be available for use in partnership with the Winnipeg Centre of the Royal Astronomical Society of Canada.

Planetarium astronomer Scott Young will provide commentary as the eclipse is televised from the centerline of its path.

Eclipse-certified glasses are available for $3 a pair from the Museum’s gift shop.