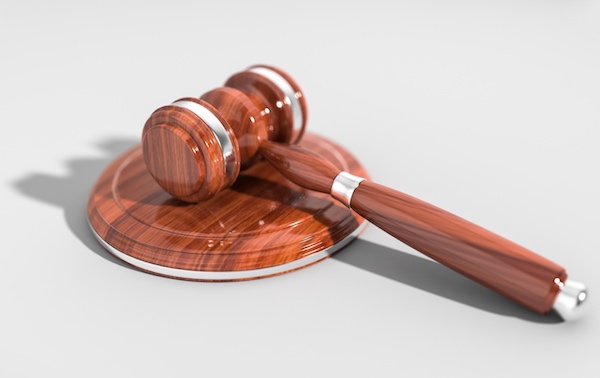 NEEPAWA, Man. — How long should the legal process in Canada take? One year? Three years? Five years? There’s a crisis brewing in the Canadian courts and Manitoba might have a solution, though it’s not without its detractors.

In July 2016, the Supreme Court ruled that from the time a charge is laid, to the conclusion of a trial, Superior Court cases will have up to 30 months to be completed and provincial court cases will have 18 months, or 30 months if there is a preliminary inquiry. Their decision added that any delays beyond this timeframe violate the accused’s Charter right to be tried within a reasonable time. The time limits don’t apply if the delays are a result of the defence team.

The ruling was in response to two cases before the Supreme Court. In the first, Barrett Richard Jordan, who was convicted of selling cocaine and heroin, waited 49 months from the time of his arrest to his conviction. In the second case, Kenneth Gavin Williamson waited nearly three years for his trial on decades-old charges relating to sex offences against a minor.

Justice Thomas Cromwell, who agreed to stay the Jordan case but disagreed with the new framework, cautioned that the new guidelines could result in a stay of proceedings for thousands of cases and felt the deadlines were too blunt an instrument.

Cromwell’s concerns weren’t unfounded; a Globe and Mail review published in February, found that across Canada, lawyers were looking to suspend more than 800 criminal cases because of unreasonable delays. By October 2016, a first-degree murder charge in Alberta was stayed, because it took five years to go to trial, and in Ontario, a conviction for assault causing bodily harm was stayed because it had taken five-and-a-half years.

In Manitoba, Justice Minister Heather Stefanson, chief justices Richard Chartier and Glenn Joyal along with chief Judge Margaret Wiebe have proposed a four-year pilot project which would eliminate preliminary hearings, which take place in court and are overseen by a judge, in less serious cases. The experiment would allow the province to remove the preliminary inquiry process for offences with a sentence less than 10 years. In more serious cases, an out-of-court discovery process would replace the existing preliminary hearing. In Manitoba, preliminary hearings are a source of “considerable delay” said Joyal; a year-long wait isn’t uncommon and sometimes, they can stretch into two years.

Though it has generated interest, the Manitoba proposal is also facing some opposition. The association that represents Manitoba defence lawyers said that preliminary inquiries provide a chance to question witnesses and often result in deals or dropped charges, which ultimately save court time. The Canadian Bar Association, which represents both Crown and defence lawyers, said that the proposal wouldn’t solve the problem. They feel that delays would be more effectively reduced by appointing more judges, providing more legal aid, eliminating mandatory sentencing and using court alternatives to deal with minor charges.

The Supreme Court cited a “culture of complacency,” but those in the industry say the cause of delays is numerous. It’s unclear if the federal government will approve Manitoba’s pilot project, but the decision will likely depend on the findings from a federal policy development committee, which is looking into the prevalence and use of preliminary inquiries. At the end of the day, it’s in everyone’s interest to see cases move through the courts in a timely manner and there are clearly problems in Canada’s court systems when cases are taking five or more years to be completed. I’m glad to see that Manitoba has at least proposed a cost-effective solution which aims to rectify this problem. Even if it isn’t ultimately approved, it’s worthy of consideration.