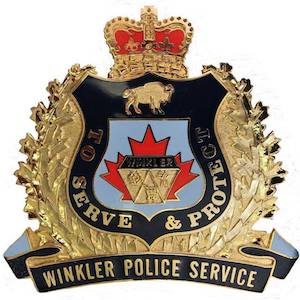 A 15-year-old girl was sent to hospital Sunday after being stabbed multiple times at the Pembina Valley Baptist Church in Winkler, Manitoba.

Police and paramedics were called to the church at around 1 p.m. to find the girl suffering a number of stab wounds. She was taken to Boundary Trails Health Centre and later airlifted to Winnipeg by STARS Air Ambulance. She’s currently listed in stable condition.

A 39-year-old man was arrested in the parking lot of the church approximately five minutes later. He has been charged with aggravated assault and possession of a weapon for a dangerous purpose.