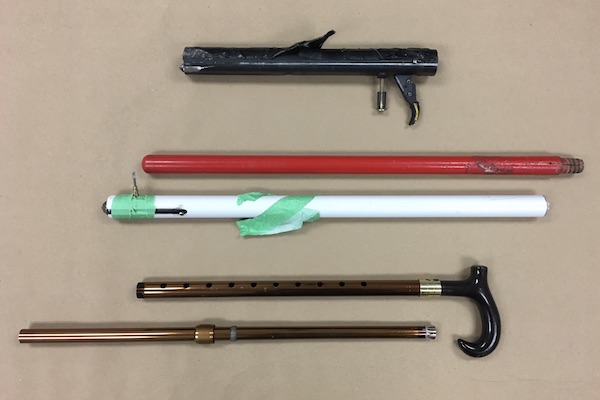 Winnipeg police were called to deal with the discovery of “firing devices” after emergency crews responded to a medical incident in St. Boniface.

Officers arrived to the 100 block of Thomas Berry Streeton August 25 at around 3 p.m. to find three improvised devices, six stolen bicycles and various types of ammunition.

Police say two of the devices were so-called “bang stick” style firearms. One was made from a brown cane and found to have a spent .410 calibre round inside it. The other was part of a red and white broom stick, which had a live .22 calibre round ready to fire. 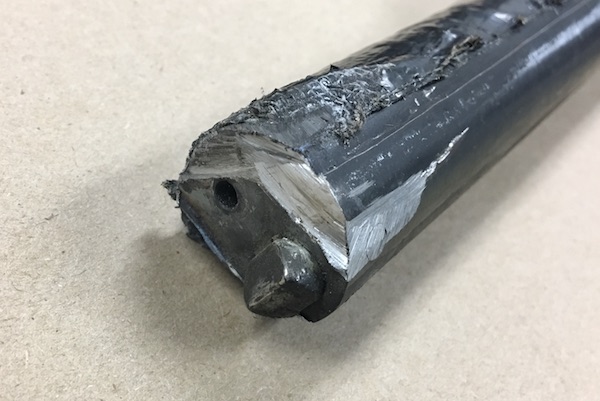 The third was made from a piece of an airsoft rifle.

Five of the six stolen bicycles have since been returned to their owners.

They remain in custody.