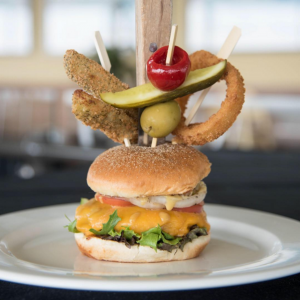 More than 100 Winnipeg restaurants are setting the table to chow down in a national culinary competition starting Friday — the most restaurants of any city in Canada, according to Charcoal Collaborative.

Le Burger Week began in Montreal in 2012 and has grown gastronomically to now include 11 cities.

From Sept. 1-7, Winnipeggers can taste-test hand-crafted burgers at independent and chain restaurants, including The Handsome Daughter, The Pint, Promenade Cafe and Wine, Barley Brothers and Chosabi.

ArtMoi has created an interactive map highlighting all the Winnipeg burger destinations for 2017. 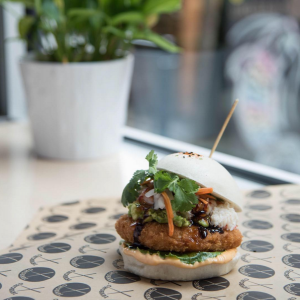 With ingredients spanning perogys, doughnuts, sushi and watermelon, it seems there’s something for every palate on this year’s far-ranging menu.

Diners are encouraged to vote for their favourite burgers at leburgerweek.com.