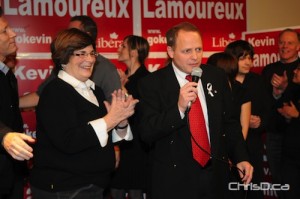 Two Winnipeg Members of Parliament are teaming up to host a town hall Thursday night to discuss a contentious issue among their constituents: health care.

The town hall was called “in response to many concerns” expressed by residents in Winnipeg North and Kildonan-St Paul, according to a media advisory.