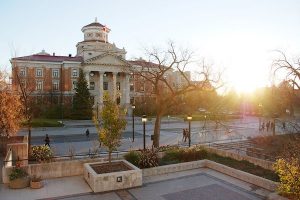 The news comes the week before the fall semester is scheduled to start.

In an emailed statement, UMFA said the new deal will “be put to a ratification vote of UMFA Members at a special general meeting as soon as possible.”

The proposed contract includes protections for academic librarians and instructors and increases the minimum number of members required to be on payroll, UMFA said.

“We approached the administration with an expedited offer last month, recognizing the anxiety of students about this round of negotiations, and with items of importance still outstanding from the last round of bargaining,” UMFA president Janet Morrill said via news release.

“We are pleased that the administration agreed to settle these matters quickly, as they protect UMFA members and the quality of education at U of M.”

More details about the new agreement will be shared through the UM Today news portal as they become available, the school said in a news release.