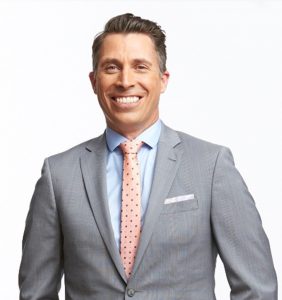 The Winnipeg Jets have hired Jamie Thomas as the new TV host and insider for Jets TV.

Thomas was most recently co-host of the morning sports radio show at TSN 1150 in Hamilton, Ontario.

He brings 20 years of sports broadcasting experience to the new gig, including time at Sportsnet and with the Calgary Flames broadcast team from 2006-2008.

Thomas joins the Jets next week and fans can meet him at Fan Fest on Saturday, September 16 at Bell MTS IcePlex.