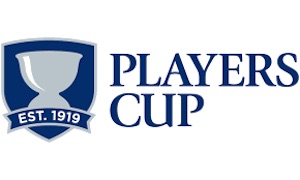 WINNIPEG — Southwood Golf & Country Club will play host to the Players Cup in 2018.

“The course provides a challenging lay out for the players and provides a great atmosphere for our sponsors and spectators. I look forward to working with chief operating officer Jeff Scott and his staff as well as the members of the club,” said executive director Adam Boge.

Southwood is Manitoba’s oldest golf club with the province’s newest golf course after relocating in 2011 from the University of Manitoba to a 7,311-yard Thomas McBroom design in St. Norbert.

Dates for the event will be announced at a future time.