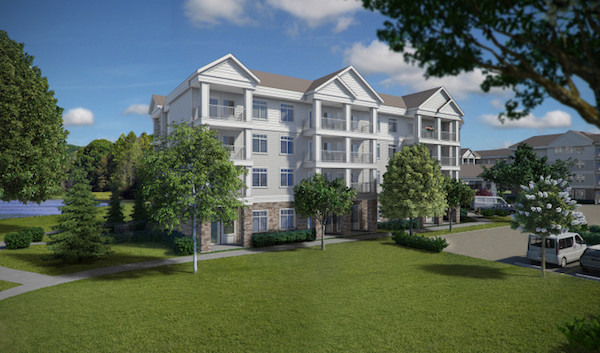 WINNIPEG — Sixty-five temporary transitional-care beds will be put into service later this fall within the Winnipeg Regional Health Authority.

All Seniors Care won the contract to open the beds at River Ridge II on Scotia Street.

The beds will be used for patients who still need time to make long-term arrangements for their care after being discharged from hospital.

The first 10 or more clients are expected to move to River Ridge II the first week of October. An additional 10 will arrive per week until all 65 spots are filled or the need diminishes.

The two-year contract is worth $9.2 million and will be in effect until fall 2019.

Victoria Hospital will retain approximately 28 transitional care beds over the two years until the recent transition to Winnipeg hospitals is complete.