Winnipeg Vying to Lure Amazon as Location for Second Headquarters 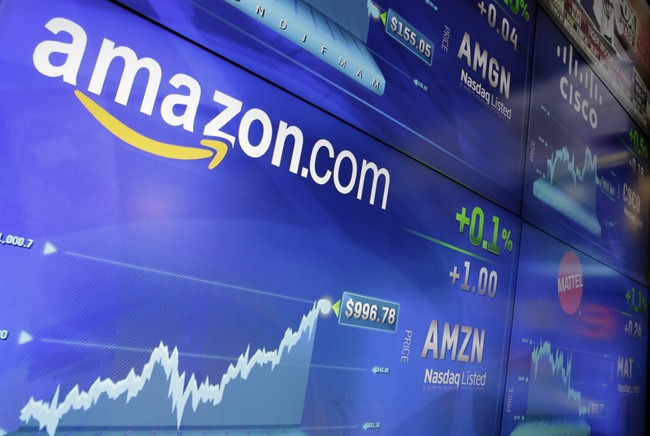 In this Tuesday, May 30, 2017, file photo, the Amazon logo is displayed at the Nasdaq MarketSite, in New York’s Times Square. Amazon announced Thursday, Sept. 7, that it has opened the search for a second headquarters, promising to spend more than $5 billion on the opening. (AP Photo/Richard Drew, File)

WINNIPEG — The city and province are putting together a joint bid to lure Amazon to choose Winnipeg as the e-commerce giant’s location for its second North American headquarters.

Called HQ2, Amazon wants to invest $5 billion U.S. to develop a new site and house as many as 50,000 workers. It will act as a “full equal” to the company’s current Seattle headquarters.

Amazon put out a request for proposals earlier this week. Toronto has already expressed interest.

“With our central location in North America, our transportation infrastructure, our well-educated workforce, our plentiful green energy and the lowest cost of doing business in the continent, Winnipeg is the best choice to be the home of Amazon’s HQ2,” Premier Brian Pallister said in a statement.

“I have reached out to Mayor Brian Bowman and look forward to working with him, the business community and all other stakeholders to make this great opportunity a reality.”