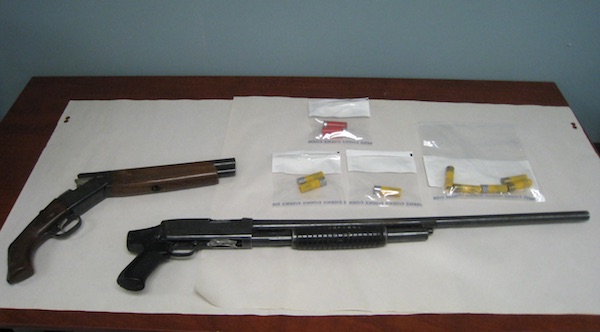 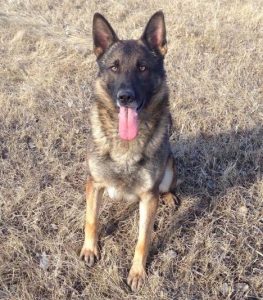 Ozzy, a member of the RCMP canine unit, is being credited with helping officers arrest five suspects in Portage la Prairie within the last week. (RCMP HANDOUT)

Ozzy, an RCMP canine with the Portage la Prairie detachment, should be in store for plenty of belly rubs this week.

For the second time in as many days, the police pooch has apprehended suspects in the Portage area.

RCMP enlisted the dog’s help tracking down suspects involved in recent vandalism incidents in the area. Police located a stolen car on Spruce Bay believed to be involved in the crimes on Tuesday afternoon. They also recovered two guns with ammunition.

Officers pulled the vehicle over, but the driver fled on foot. The passenger was arrested on scene.

Ozzy found the first suspect hiding in a garage further away on Spruce Bay and helped officers arrest him.

RCMP continue to investigate both incidents.